They are not the Partner’s customer they are Microsoft’s customer and they belong all in the cloud.

The Ask Me Anything debacle that never got posted was where I heard the first part from the horse’s mouth. 😛

This is my follow-up …

Just whose customers are they anyways?

It was both shocking, and disappointing, to hear a Microsoft Blue Badge refer to the customers we work with as Microsoft’s customers that “Microsoft Partners work with” as I sat and watched the call. That was on the Microsoft Partner Ask Me Anything around Internal Usage Rights that was published then pulled almost right away.

That attitude that Microsoft owns the customer, that is a business that runs on Microsoft software products, yet where the entire solution set is designed, deployed, and managed by a professional services, managed services provider, or ETC. Microsoft Partner is dumbfounding to me.

Ask any one of our clients/customers whose client/customer they are. Go ahead. PING me. I’ll pass along their contact information.

It was many years ago during a frank conversation with a Blue Badge that I’ve known and trusted for years where I heard the latter part of my statement: SMB belongs in the cloud. Period.

Just recently on another forum it was mentioned by an OP that their company was just in the process of renegotiating their Enterprise Agreement with the new EA putting more pressure on them to move into Microsoft’s cloud and pull away from on-premises.

That one didn’t surprise me at all since there have been “rumours” since the early O365 days, some of them substantiated in my person, that Microsoft was putting a lot of pressure on Gold partners to push Microsoft’s cloud over on-premises or their own hosting services.

As much as Microsoft may think the end user company is “their customer” surely reality would set in if all Microsoft Partners one day said, “Done. We’re moving on to other products”?

Some have in fact done so. Yes, there’s pain involved with moving off the Microsoft platform, but it’s being done. Again, seen in-person.

I’m going to be right blunt here: Microsoft give your head a shake.

Remember the BPOS days and the early O365 days when the SMB/SME Partner share refused to sell O365 because of the direct billing situation?

Partners ended up with direct billing.

Why? Because they refused to budge on it and thus sales and consumption were well below expectations.

We’re not stupid. We understand the need to bill our clients/customers since they are in fact, ours!

Oh, and the idea that the small business owner can “do it yourself” (DIY) has been around Microsoft products since the Small Business Server 2000/2003 days when the “amazing wizards” configured “everything” for them.

Well, I gotta tell you, we built a business on SBS (some of our blog posts on SBS) and did so for a good decade or more because of those calls, “Hi, we’re in trouble because nothing is working the way we expected it to”.

How is that supposed to work when O365 and Azure are not only very complicated, but changing almost every day to the point where no business owner or designated IT support in a company could keep up?

How often does someone have to go back into their O365 management portal (blog post) to check on anything else that may have changed such that they need to button things up?

We live in an age of TMI (Too Much Information). Unfortunately, Microsoft’s cloud services are exactly that. So much so, that SMB/SME are in exactly the same boat they were in the year 2,000!

Nothing has changed. Folks need even more hand-holding to make sure their cloud services are set up correctly and secure (PCM compromise anyone?).

There is no Wizard for today’s Cloud Services but those of us that know it, live it, and breath it every day on behalf of our clients/customers.

Some history for all y’all. 🙂

Suffice it to say, we’ve found a very neat little niche to run in and it involved Azure Stack HCI and the many on-premises workloads that will never be found in a public cloud anywhere anytime. J 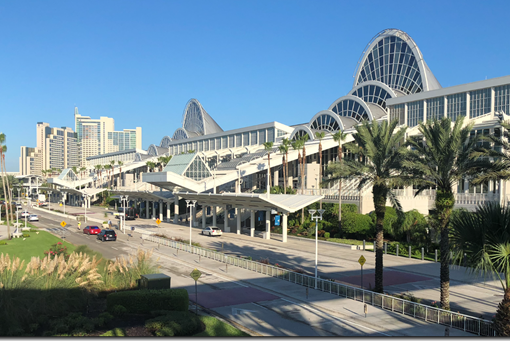 Attending Microsoft Ignite events over the last number of years have always been very rewarding. This year, we’re knee deep into building […] 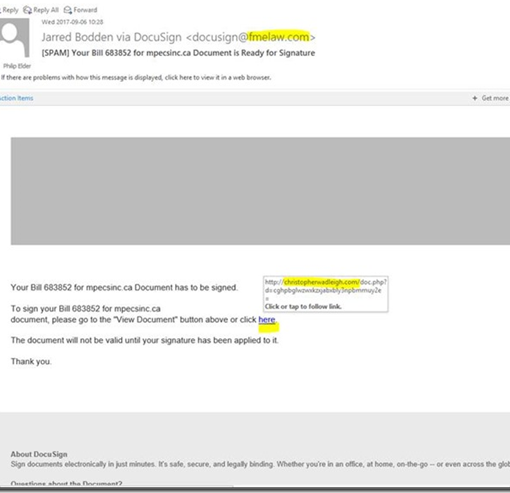 The first place in any “security strategy” should be to train the human. Most malware infections today are caused by a user […] 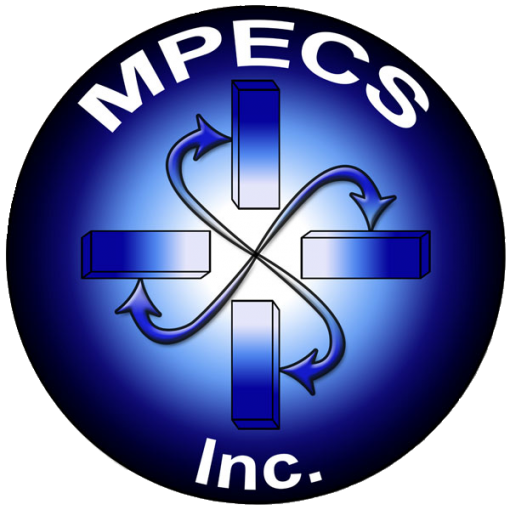 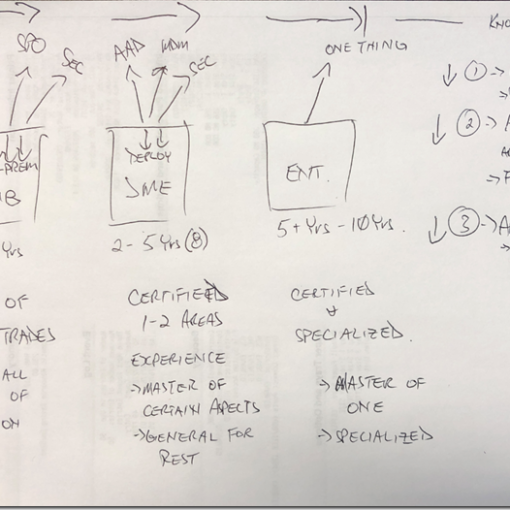 The following were drawn up during a mentoring session this morning. How do I start? The first thing we need to do […]